A Small Bilingual Art Class with a Significant Community Impact

The Randall Museum offers a diverse array of classes, for almost all ages, organized in season-based quarterly sessions. Most are preregistered weekly classes for a few months at a time. But, one of our more unique learning environments are the drop-in classes that anyone within the age range can attend on any given day. In this iteration of Curiosity Piqued, José Iñiguez shares how the Tiny Artist Drop-In Studio has made a big splash in the Mission neighborhood.

José has been involved in programs at Randall Museum as a camp counselor and art instructor since 2013. He has a Bachelors in Art from California State University, Bakersfield and recently achieved his Masters of Fine Arts for the California College of the Arts.

Since the Fall of 2015, José has been leading the Tiny Artists Drop-In Studio on Tuesday and Thursday mornings at the Garfield Square Clubhouse near the intersection of 26th Street and Treat Avenue. The clubhouse is set within the large city park containing a soccer field, a playground, open space, Garfield Pool and the clubhouse. Tiny Artist Studio was introduced to provide community engagement in the under-utilized clubhouse during the weekdays. This class is free and supported by the SF Recreation and Parks Department. Please read the following interview with José Iñiguez about the widespread transformations spurred by this inviting class.

Q: Who generally attends your drop-in class? A: Mostly nannies, Moms and occasionally Dads bring their 2.5–5 year old children to the art class. Their cultural backgrounds are incredibly diverse. We have many Latino families, but also people with Asian, African American, Russian and even French heritage. I am able to speak Spanish with many of the local parents and kids, but luckily those of other backgrounds have spoken English well. Some of those who attend now have been coming to the class since the first day!

Q: What is the nature of the class? A: The focus is on artistic process and exposing children to exciting creative materials. I continually ask myself how I can spark curiosity by using materials that are usually seen as trash, like egg cartons. I have received great feedback from parents that they now see more opportunities in their homes of waste to be reused as art supplies.

Q: You have mentioned that this class has been very transformative, how so? A: The students have the most significant transformation. Some kids start out so shy and it’s beautiful to see their social skills develop as they interact with myself and also the other kids in the class. Parents have told me that this class has been instrumental in preparing their children for the preschool and kindergarten classrooms. The class provides a safe space for these kids to transition from nanny care to being communicative students.

I realized early on that I am not only serving the kids, but I’m also serving the parents and nannies. I’m told often that the adults take the projects, change them a little, and repeat them in their home with their other children and even with neighbors. I’ve noticed that parents communicate and lead their child through activities with more confidence and creativity with each new class. I feel like I am sometimes teaching nannies and parents to be better teachers themselves. One of the nannies told me she took a couple of our art projects to her church and led activities with over 30 participants! She was so proud and overcame her shyness in front of these groups. We learned together how to prepare the materials for each project. Sometimes we all may need to cut shapes, but other times it makes more sense to pre-cut and focus the activity on paper maché. The parents and nannies would also take the kids to the playground and start conversations with the other parents there about the class. They became advocates and got many more people to attend.

Not only have I noticed transformations in the class participants, but we have also transformed the space. Almost every morning when I started, there would be people hanging out outside of the clubhouse. Often it was a group of men who really occupied the space and sometimes made the class participants, who are mostly women with children, uncomfortable. I didn’t want to approach the men aggressively because the park is a public space and they have every right to be there. I began by explaining that the park belonged to everyone and I was glad that they had a use for the space. I informed them of who was coming to the class and framed it in such a way as to build community. Those who liked the idea were very kind and those who didn’t eventually disappeared.

Finally I have noticed incredible transformations in myself as an educator and artist. The group I teach at Garfield is a bit younger than I am used to and I have noticed my abilities expanding and comfort growing. I’ve learned a lot about the types of projects that don’t work out. Like I never knew that scissor skills are so variable depending on the individual. You can’t have any expectations on people’s artistic ability, we are all constantly learning.

Q: What is the most significant lesson you have learned? A: I began the class focused on the kids as the students, but have changed my thinking that we are all students and that this class is a collaboration. I don’t let the adults stay on the sidelines at all anymore, they must be an active part of the projects as well. Everything about the class is in flux and approaching the situation with a positive outlook allows for growth.

Thank you José for taking the time to relate your experiences with Tiny Artists Drop-In Studio. This class is an amazing addition to the Randall Museum’s collection of community engagement opportunities and you have made it a new staple for the neighborhood! 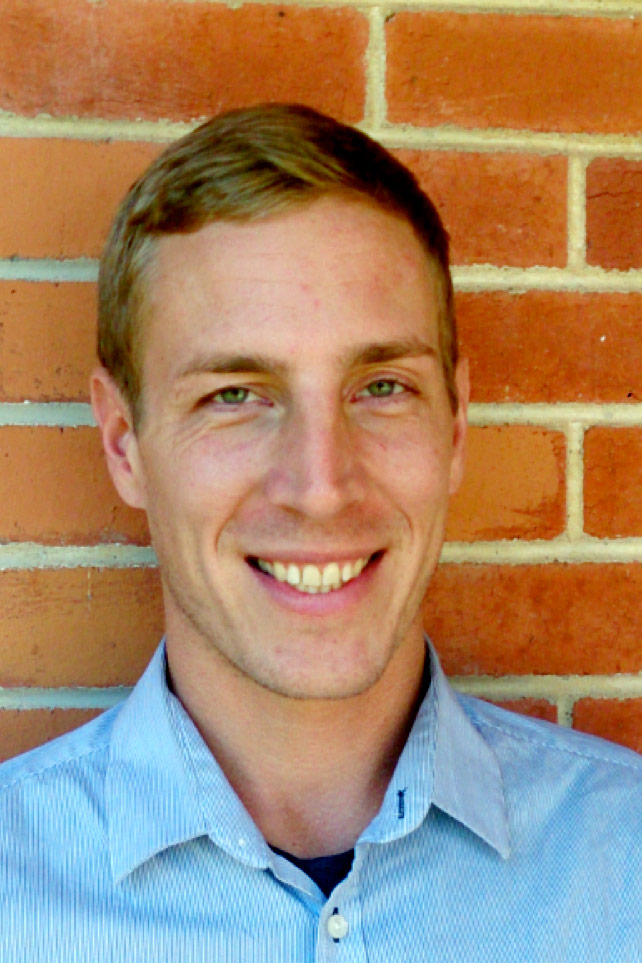