Our virtual Ocean Week at the Randall celebrates the amazing creatures and unique environments of the marine world! Dive into the habitats below to explore the fun with crafts and activities you can download and do at home. We will wrap it all up with a Live Virtual Party on Sunday July 26th at 1pm. 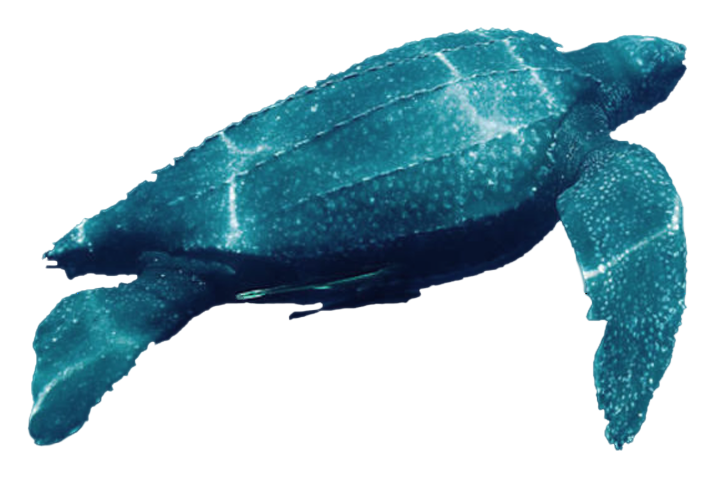 The Open Ocean is deep and wide. It has water in all directions wherever you look. It is not near any land. Its deepest parts are deeper than the highest mountains on earth. Its widest parts touch every continent, and there are lots of animals that live here.

Sunlight can only reach from the surface of the ocean to around 650 feet deep. Because this Sunlight Zone is the zone most exposed to light, there are thousands of animals that live here. They include whales and dolphins, sea turtles, most sharks, sea jellies and plankton.

Going deeper, the Twilight Zone reaches down to around 3,300 feet. Animals living here have to adapt to life in near darkness. Some animals like the lantern fish have really big eyes and make their own light which is called bioluminescence. Other animals living here are the wolf eel with powerful jaws and canine teeth and swordfish that can swim fifty miles an hour!

Descending into the depths of the ocean, the Midnight Zone extends to 13,000 feet. It is pitch black here. Only animals that make their own light can be seen here. These cold, dark waters include the elusive giant squid, various octopuses, bioluminescent sea jellies, angler fish and hatchet fish. Sperm whales sometimes dive down to this zone to hunt for giant squid; afterwards, they return to shallower waters.

The deepest layer, the Abyss, reaches from 13,000 feet down to the ocean floor. It includes water found in deep trenches. Many creatures have adapted to complete darkness and some have no eyes at all. Heat from the center of the earth escapes through openings in the ocean floor called Hydrothermal vents. Animals who live down here include smaller squid, tube worms, sea urchins and small, shelled animals called sea spiders.

The Open Ocean is an amazing place.

Let’s dive in deep to meet some of the animals who make the Open Ocean their home.

Who Eats Who –Make Your Own Food Web

Find out how we are all connected and make your own food web! Download the California Coast Food Web PDF and watch this video to learn about the California Food Web.

Make a blue whale out of simple paper materials. 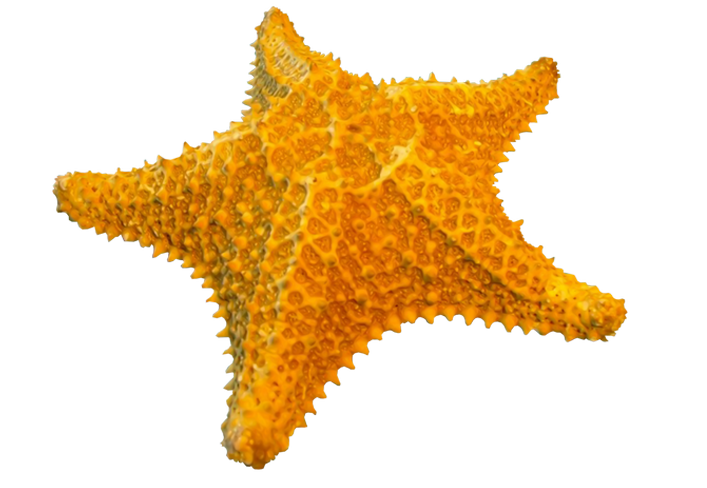 The intertidal zone is an amazing habitat of the ocean world. Here is where the land and the ocean meet.

Life at the coast is very dependent on the tides. Tides are the movements of the ocean. Each day, the water rushes towards the shore and recedes back later in the day. Intertidal zones are generally rocky. The rocks hold the ocean water in pools that allow us an amazing glimpse at intertidal life in what we call tide pools.

Animals that live in the intertidal zones have to be really tough. They are forced to hang on fiercely when waves crash over them in high tides, and they also must be able to close up tight when the hot sun is blazing down during low tides.

When the tide is out, you can visit low tide areas and see how these animals protect themselves from the sun and from hungry predators like seagulls.

Animals in tide pools are inventive in how they cling to life and face the challenges of this harsh and rapidly changing watery environment. Eels and sculpin fish hide in crevices. Purple urchins carve holes into rock for little cubby holes. Mussels attach themselves to rocks with byssal threads. Anemones cover themselves with pebbles, and sea stars stick to rocks with amazing suction feet.

Sea Urchins & Anemones Craft
Make your own tide pool creatures out of playdough
Crabs with Swag
Make a Decorator Crab with up-cycled objects from your home
Tide Pool Game
Create a tide pool animal and test it!
Moon Game
Act out the tides with a friend!
What makes a tide?
Learn how tides work
https://player.vimeo.com/video/96776096

Nudibranchs are sea slugs. These colorful animals are often seen at low tide in the tide pools. The frilly parts on a Nudibranch are actually gills, which is how they breathe underwater. Watch these gorgeous sea slugs dancing! 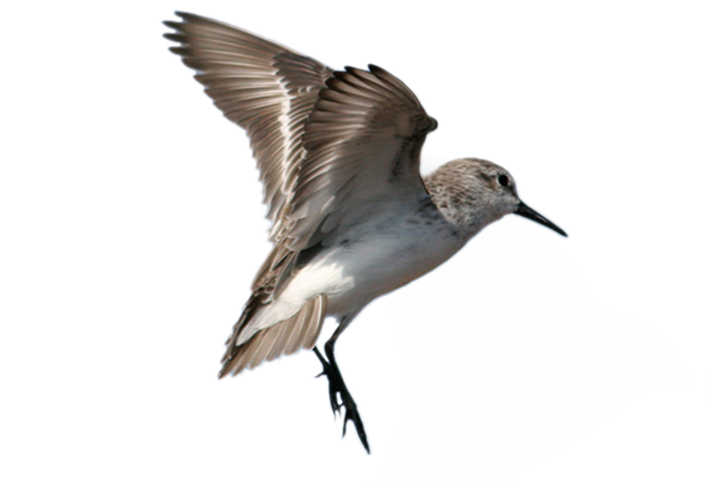 As their name suggests, Coastal Wetlands are always found along the coasts! You can recognize these shallow marshes by the grasses and plants that poke up out of the water. They are formed from rivers running towards the ocean and from ocean tides flowing in towards the land. This mixing of salty and fresh water, combined with the dense plant life that grows there, provide a variety of nutrients that make wetlands a fabulous home for animals to spend their lives. Wetlands are considered nurseries for many fish species. Insects, crabs, flatfish, and ducks are just a few of the many animals that live in wetlands.

These areas are important for many reasons:

In the past, wetlands were considered swamps and thought to be unhealthy places. Here in California, many, many wetlands were destroyed by people filling them in with dirt and concrete. Today, we know better and understand how important it is to conserve and protect wetlands, both for humans and animals.

Let’s splash into the Wetlands to learn more about who lives here!

Sand Dabs: Get Crafty with Sarah

Explore how Sand Dabs camouflage. Design your own sandy habitat and help your Sand Dabs hide! 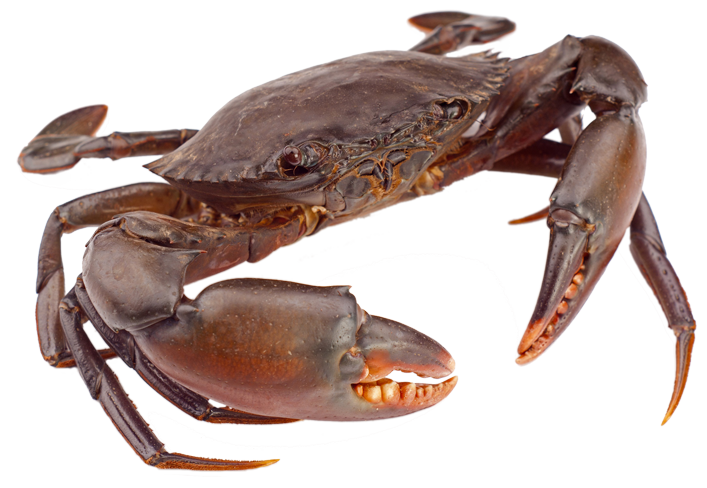 In San Francisco we are so lucky to live next to a magnificent Bay! A bay is water that is both salty and fresh water mixed together. Our bay is fed freshwater from snowpack melt running off the Sierra Nevada Mountains through the Sacramento, San Joachin and Napa rivers. The Pacific Ocean brings salt water into the Bay with tides. This 1600 square mile stretch of water is the largest Pacific bay (also known as an estuary) in both North and South America!

San Francisco Bay is an important nursery for Dungeness crab, and other animals like halibut and salmon.

Bat rays, harbor seals, sea lions, Pacific sea nettles (a type of sea jelly,) green moray eels, and rockfish are just some of the many inhabitants of the Bay.

The Bay is also a rest stop for migrating birds that are traveling along the Pacific Flyway. Many birds travel from upper regions in Canada down to Mexico and South America on the Flyway, and the San Francisco Bay is a lovely and necessary stop along the way.

Let’s bound into the Bay to learn more!

Make your own Bay Diorama with pipefish and eelgrass

Watch a Bat Ray swim. They have a venomous spine at their tails, but are not considered dangerous to humans 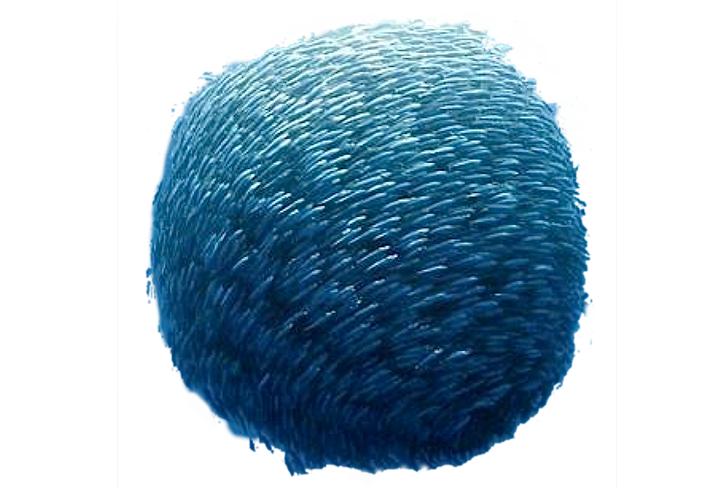 Fun Fact: Anchovies are possibly the most common fish in the San Francisco Bay. You can see them jumping in shallow water at the edge of the Bay.