I have an old black and white photograph of a half-dozen middle aged men with a dream and a plan, standing in the unfinished basement below the theater in the Randall Museum. The picture is dated in 1961, and the group is holding a roll of plans for what was to become the Golden Gate Model Railroad Club layout. The layout has been one of the “hidden gems” of the Randall that many visitors have enjoyed over the years. The layout was painstakingly built by succeeding generations of model railroaders for more than five decades. It would eventually occupy about 3,000 square feet of space, and consume thousands of hours of volunteer work to create a detailed representation of the entire California railway network. The model layout spans all of the geography of the state, from the covered snow sheds in the Sierra mountain passes to the rail yards in the Central Valley with multiple lines crisscrossing all the topographic features of those regions.

During the recent renovation of the Randall we wanted to promote the layout from its “hidden gem” status to become a feature attraction in the newly opened exhibit spaces below the lobby level. Renovating and automating the train layout was a tall order. In a sense, the renovation work was more delicate than building the layout in the first place. I would like to recognize the invaluable contributions made by the very dedicated volunteers who have helped us revitalize the “hidden gem” of the magnificent model train layout at the Randall. We were very fortunate to have Raphaël Moll, and Jim Evans step up to this monumental task. Raphaël has managed to seamlessly integrate digital logic switching into the vintage mechanical system that determines the path that each train will take in the layout. He has also incorporated digital timing controls that regulate the departure and arrival of any given train, so that the trains get some down-time between runs. Initially we found that the trains were so popular, that they were being run continuously by visitors. They were run until they literally melted down on the tracks. How is that for a popularity endorsement?

Our other volunteer, Jim Evans, has been the diplomatic bridge between the traditions of the Golden Gate Model Railroad Club members of the last 50 years, and the goals of making the train layout a permanent exhibit at the Randall while welcoming the participation of the original club members. I am indebted to Raphaël and Jim for their valuable contribution to our exhibits at the Randall. As a kid, I never had electric trains, so I wasn’t inducted into that special affinity group. The closest I came, when I was about 3 years old, was to get a tiny Skaneateles wooden train set that was the prototype for what would eventually become the well-known BRIO system. In short, I was very naïve about the pastime.

We are continuing to enhance and update the model train layout, and will shortly be adding a related exhibit about the Transcontinental Railroad, the historic connection of California to the cities of the East Coast. Raphaël and Jim are often at the Randall on Saturdays, please come and say hello. 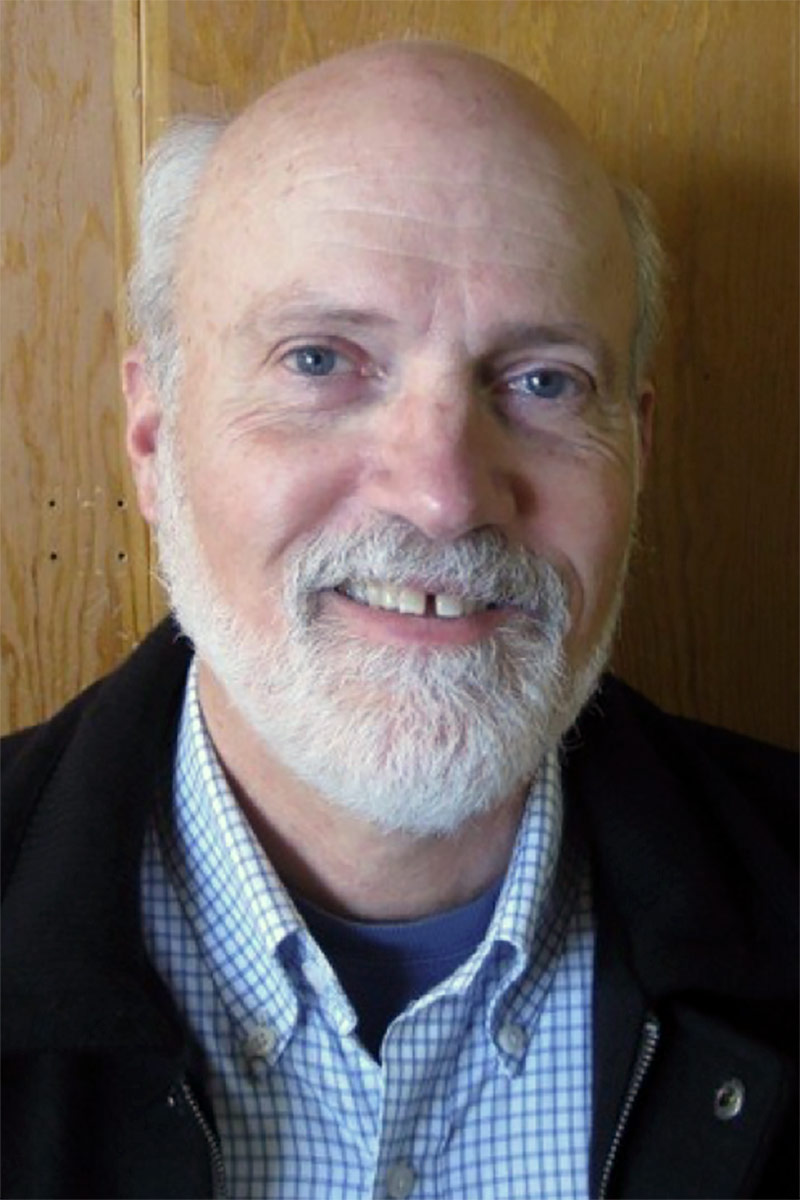 COVID-19 The museum is temporarily closed